Fyre Festival was promoted by the likes of Kendall Jenner as an event where the public could rub shoulders and party with the social media elite, on an island in the Bahamas. In a way the event 'fed itself', with lesser known 'influencers' willing to pay top dollar to be pictured there.

In reality, despite selling out, it was an unmitigated disaster. The organiser is now in jail for fraud, as a result. Is this the watershed moment which prompts brands to question their allegiances with influencers?... the FTC in the US is already cracking down on the practice of 'promoted content'.

Every new advertising medium has a massive backfire. In the UK 60 years ago there was a TV campaign for Strand cigarettes. The strap line was 'you are never alone with a Strand'. It looked cool, employed the hottest actor of the day, and was an abject failure: people simply didn't want to be associated with a product for loners... or losers.

I wonder if we are approaching a tipping point, whereby being a part of the 'social media herd' will be the 'new uncool', and the loner is back in vogue... maybe this time smoking a JUUL vape?... ;-) 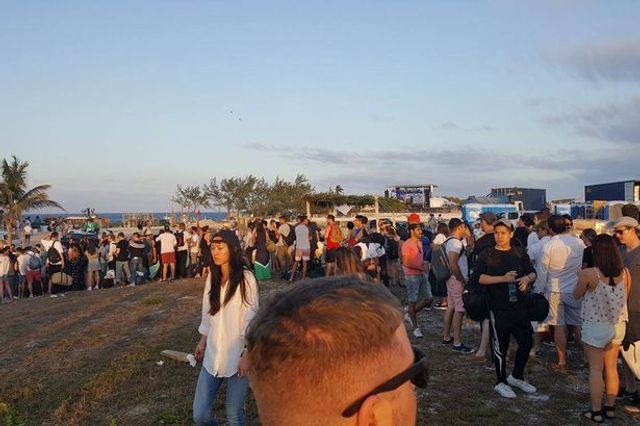 So what does that mean for influencers? 🤔https://t.co/ZhhrfiZaBL