The pitch for Cisco back then was that during the California gold rush (1848-55), the folk who got rich were the ones providing the infrastucture and hardware - hotels, shovels, railroads etc. - as opposed to the actual gold speculators themselves.

The parallels were obvious - beyond the geographic relevance - as Cisco were building the routers and servers to power the internet back-bone.

Over the intervening years, with the dawn of high-speed mobile networks, the battle for provision of network infrastructure became brutal:

- Other suppliers such as Marconi, Nortel and Motorola - simply fell away

All the while Huawei were building a market leading technology stack which mobile carriers, ISP's and Governments across the world were becoming increasingly reliant upon. They are now to 5G mobile infrastucture, what Tesla are to electric cars.

How did that happen?... I'll give you my 'two pennance'... as all the other companies in the West were struggling with ever decreasing margins, they cut back on investing in R&D: whereas Huawei were - indirectly - heavily subsidised by the Chinese government. 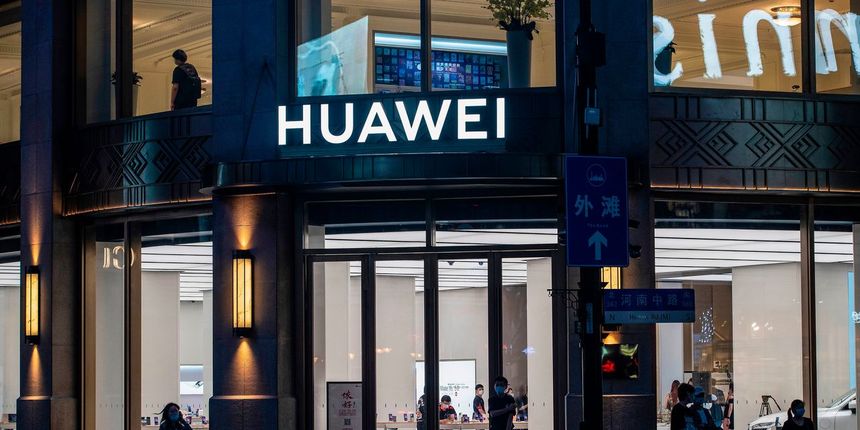