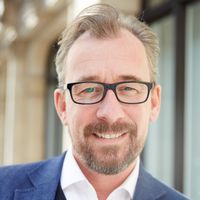 Our friend Victor Basta tends not to pull his punches in his sector commentaries. It's refreshing to read such forthright and explicit predictions, especially when there is so much being trumpeted about the inexorable rise of unicorn companies across the world and so many commentators sit on the fence.

I vividly remember the days of 'dot-coms' and 'e-business', when one felt increasingly uneasy about the massive valuations being given to start-up companies with little, or no, revenue. The name of the game was 'land-grab' and I recall feeling that I should never express any negative thoughts for fear of being branded a 'non-believer' - someone who just doesn't get it. It was just like living through a modern-day version of the 'Emperor's New Clothes'.

A nuclear winter followed the realisation that the dot-com Emperor was, in fact, completely naked. At this time there was a palpable feeling that we had witnessed a once in a lifetime event - a phenomenon -  that could never be repeated. Eye-watering valuations were a thing of the past. People have short-memories.

For the doom-mongers of today - of which there are many - we are in 'bubble territory' and on the verge of a 'massive correction'. I just don't see it that way. Happily, the headlines aside, there seem to me to be very few parallels between the dot-com bubble period and now. The massive point of difference being the widely viewed sensible valuations of publicly-traded companies and the very high valuations in the private markets. It's mainly professional Private Equity investors that are setting these eye-watering valuations, and thankfully they are the ones who will suffer if these prove to be unjustified. Sure, if there is a correction then confidence will be dented, but any broader correction in the economy should be small, and nurses and teacher's pension pots should not be too-much at risk.

Who knows who will turn out to be right? I'm hoping it will transpire that the Emperor is wearing the finest of sheer gaberdine garments but, secretly, I think we all know how this ends.

"A unicorn (or two) will blow up in 2016 – Fab.com showed how to go from a $1bn value to a $15m fire sale in 12 months. While the story since Fab has been of successful exits like Twitter, WhatsApp, Tumblr and others, we believe at least one Unicorn from the e-commerce or FinTech sectors will follow Fab.com's 'exit route' into bankruptcy, either during 2016 or shortly after." Basta believes a financing chill will cascade down to the mid-tier. He said the biggest losers of a decelerating market will be the "Unicorn aspirants" aiming to raise $15-50m at $100-500m valuations. As IPOs go quiet and Unicorns get marked down, these aspirants will only raise a fraction of what they seek, and will do so at lower valuations than their investors ever expected 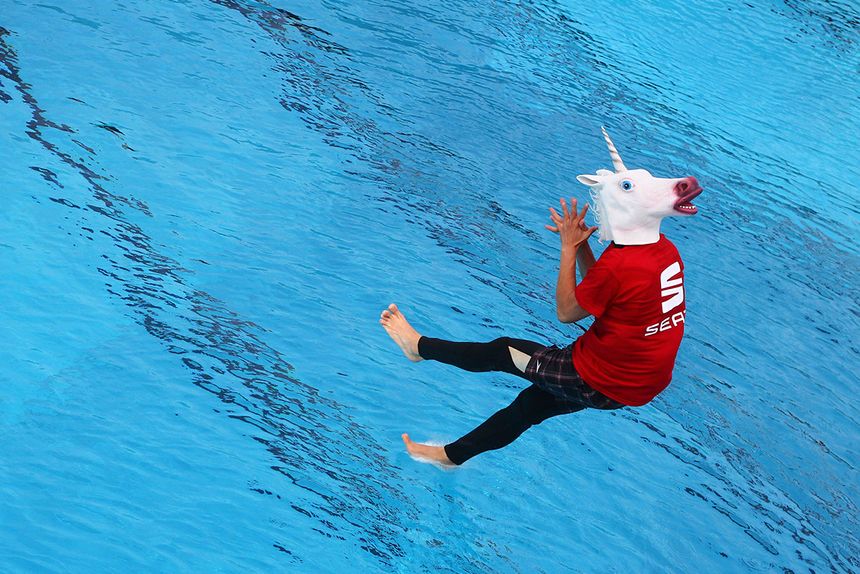 Let's stop obsessing about unicorns and focus on ponies & horses. "Unicorns headed to the glue factory in 2016" https://t.co/6bMi5As2kj

Which billion dollar unicorns are heading to the glue factory in 2016? https://t.co/cr8HAVv4XZ pic.twitter.com/vJJGKTfRKI

Square, Box and Theranos: Which billion dollar unicorns are heading to the glue factory in 2016? https://t.co/gTSjhPxOJA #startups #unicorn