European businesses would certainly have been better served if the EU could have cobbled together a common policy towards China.  While Chinese companies have gone on a major shopping spree in Europe -- even buying stakes in beloved football clubs -- Merkel, on a recent visit to Beijing, was left griping that foreign firms deserved to “enjoy the same rights and privileges as domestic companies” in China. If she and Cameron and Europe’s other leaders had locked arms and fought for those rights together, they’d have had a much greater chance of success.

Now instead, a truncated common market in Europe will undercut the global competitiveness of its companies. European firms -- from big banks to tech start-ups -- would be much better positioned to take on rising Chinese champions if they were able to capitalize on a full-fledged Europe-wide market.

Politically, too, Brexit can only widen China's scope for action. As China challenges the West’s cherished institutions and ideals, from navigation rights to human rights, the importance of defending those rules and values is rising steadily. A united EU could have presented a serious check to Beijing's growing assertiveness. We've already seen the alternative: When the U.S. expressed concerns last year about China's plans to set up a rival to the World Bank, the Europeans stumbled over themselves to sign up, undermining any hope of extracting concessions from China’s leaders.

By choosing “leave,” British voters demonstrated an unfortunate short-sightedness about how the world is changing and how hard it will be for any country with global ambitions to go it alone. With Brexit, both the U.K. and Europe are losing a lot more than a partnership. They're losing their best chance to stay relevant in a greatly altered world order.

The United Kingdom’s exit from the European Union is creating a lot of losers: London’s finance industry. British Prime Minister David Cameron. The pound. The grand cause of European integration. But out of all of the market turmoil and uncertainty will emerge at least one big winner: China. 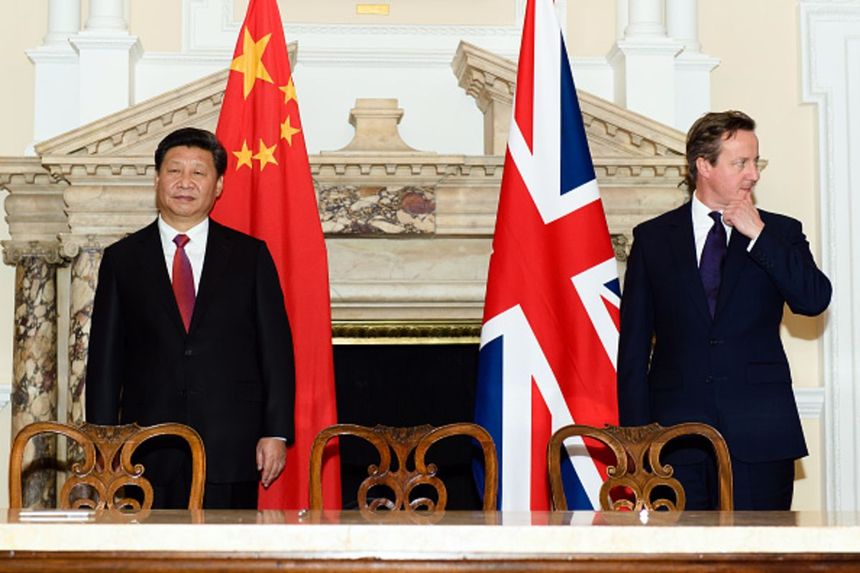 At least someone wins from #Brexit https://t.co/XiO3bV9ljn

What is it going to take for the rest of the developed world to fully adopt digital payment?
Cailbre One

How will China’s new aggressive electric car rules drive governments around the world to keep up?
Cailbre One

Consumer tech is still on the rise in China, but does the services sector have more upside?
Cailbre One

How long until we see the end of email in China?
Cailbre One
Recent posts from Calibre One