More interestingly, whether three trillion is accurate or not (and there is furious debate about that number in environmental academic communities) is the possibility that planting more trees could do a great deal to help us combat climate change.

And, if you plant saplings, it is a relatively inexpensive way to take carbon out of the atmosphere.  Which sounds so easy - every single one of us could do this today if we put our minds to it.  Or like Elon Musk, Susan Wojcicki and many Silicon Valley behemoths (who some might say are amongst the most significant users of energy and consequently massive polluters of the planet) we could donate money to someone else to do the digging.

The question is - can we plant enough trees, quickly enough to make a difference?   Or is it already too late?

This long, detailed but utterly fascinating article from Tortoise Media tells you everything you need to know (and more!) about the place of Trees in the fight against climate change.

Trees are the lungs of the earth. They absorb carbon dioxide and release oxygen through photosynthesis. Everyone with a GCSE in general science knows this, but no one knew with any confidence until the age of satellite photography how many trees there are, or were, or could be. Until...... five years ago, when a paper in the journal Nature by Thomas Crowther, a young British ecologist then at Yale, caused a stir well beyond specialist tree circles. He used a combination of ground-level counting and space-based extrapolation to estimate the world’s total tree population at about three trillion. That was half as many as before humans started to cut them down, he said, but more than most tree experts had thought. Google “Mr Beast Team Trees”. Mr Beast, real name Jimmy Donaldson, is a 21 year-old vlogger who three months ago set about raising $20 million to plant 20 million trees to celebrate gaining 20 million followers. He’s since hit both targets and pledged to make it an annual challenge. The Arbor Day Foundation is his partner, finding suitable planting sites across North America. Elon Musk of Tesla and Susan Wojcicki of YouTube are among his donors. Tree-planting is at a confluence of zeitgeist and geopolitics. Last July Ethiopia claimed a world record for most trees planted in 12 hours (353 million). In November, Turkey took most-trees-planted-in-an-hour bragging rights from Indonesia in mass planting of 303,150 saplings. The Bonn Challenge aims to restore 350 million hectares of degraded forest around the world by 2030, including 100 million in Africa. 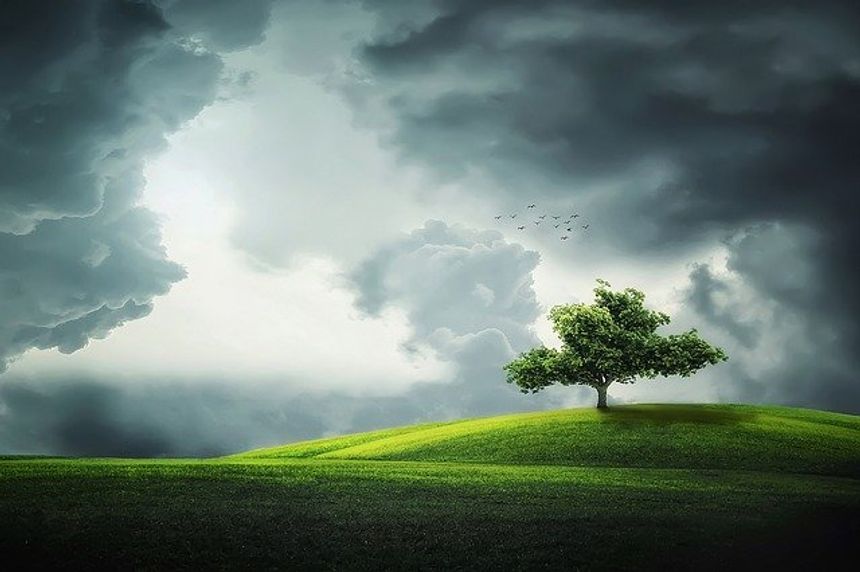 Plant a trillion trees: a deeply reported examination of the science and politics of tree planting #climate #philantrhopy https://t.co/d9CPvw8lpz

Something like this - plant a trillion trees.https://t.co/OMAks94ER2
Many countries already are well into tree planting programs.
Find what your local council, friends of the earth or local park are doing, and join in. We can almost all do this.

Are you stockpiling?
Cailbre One

An antidote to relentless bad news....
Cailbre One

Founder who raised minimum wage to $70,000
Cailbre One