With sporting events across the globe cancelled in the wake of the COVID-19 pandemic, esports and gaming have seen a rapid rise in popularity as people look for alternative entertainment.

The increased popularity is filling a social void as much as bringing entertainment into many homes. Online gaming is allowing people to still connect with each other - even in lockdown - through major titles such as League of Legends, Call of Duty and FIFA, or through broadcast events. A recent PwC survey of 2,000 people revealed that just under half of participants are now playing or watching gaming content each week.

With more than half of under 35s open to watching gaming or esports, in the absence of traditional sport, it’s no surprise that more mainstream organisations are turning to virtual competitions to appease fans, media and sponsors, and supplement lost revenue. The Grand National, Formula 1, Moto GP, the Spanish La Liga football league and NASCAR have all run online events, with many broadcast to millions on TV or streaming services. The Premier League, working with Gfinity, have launched an inaugural ePremier League Invitational Tournament to fill the void in schedules.

Today, the global esports industry is worth around $1bn and top tournaments award multi millions, not magazines. 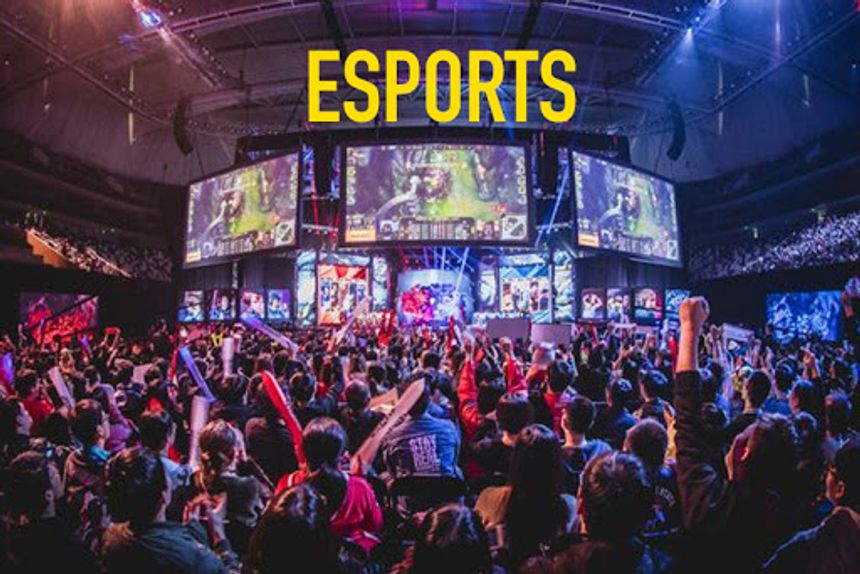 "Feminism isn’t about making women strong. Women are already strong. It’s about changing the way the world perceives that strength."
Cailbre One

Don't ask if your dreams are crazy. Ask if they're crazy enough.
Cailbre One
Recent posts from Calibre One