Around a month ago Microsoft announced it was buying Swiftkey, a UK start-up with (flat) revenues of around $12m, for a tidy $250m. The main reason given for the valuation was the artificial intelligence (AI) and machine learning capabilities of the firms software.

In early 2014 Google paid around $600m for another UK AI firm, DeepMind, and only last year Apple purchased VocalIQ, a spin-off from Cambridge University that provides AI software for speech recognition (for an undisclosed sum).

It's starting to feel a little like a decade ago when Google's $3.2bn DoubleClick acquisition triggered a series of ad-tech deals which included Yahoo! buying Right Media ($680m), WPP buying 24/7 Real Media ($649m) and culminated in Microsoft's disastrous $6.3bn purchase of aQuantive ($6.2bn of which was subsequently written down).

An interesting footnote to the MSFT/aQuantive deal is that Facebook's Atlas platform has risen from its ashes, but it was still a classic 'me too' panic buy.

Whilst the sums aren't as eye-watering this time round, it makes me wonder if history is repeating itself - as all the big guns scramble around for the latest, shiny new toy.

Microsoft has acquired London-based Swiftkey, maker of a predictive keyboard powered by artificial intelligence that is installed on hundreds of millions of smartphones, in a deal worth $250m. 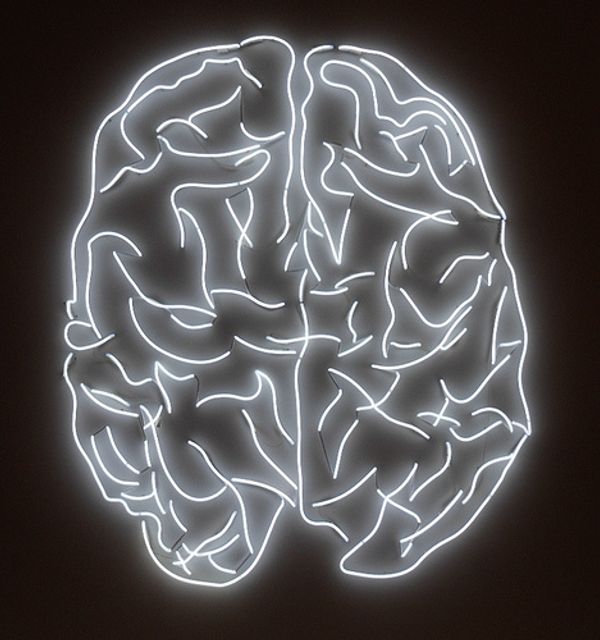