How many European, massive-scale, B2C internet brands can you name whch have achieved truly global status - including North America?...

- Booking.com - definitely (but acquired by US owners, Priceline, in 2005)

... then there are the likes of Hello Fresh, SoundCloud, FarFetch, ASOS, Supercell, Rovio etc.

I am sure there are others I have missed, but the point I am making is that it's not a long list. You see the power and scale of the incumbent 'mega-brands' makes it exremely challenging for new entrants. And this is not limited to European companies...

Amazon sold nappies/diapers at a loss, until they drove down the share price of the holding company of diapers.com to then acquire them 'on the cheap'. Microsoft used similarly 'sharp tactics' with Internet Explorer, to curb the threat of Netscape. It's a long list going back decades...

I am not a communist, by the way!... I am a capitalist, I believe in market dynamics... but it gets to a point when the size of the dominant players stifle the market dynamics which make capitalism work.

One European CEO who has been quite vocal on this subject is Johannes Reck - the co-founder of GetYourGuide, a Berlin based marketplace in the travel experiences sector.

DISCLAIMER: GetYourGuide are a client of Calibre One. We have played a part in helping to place a number of their senior exec's including the CPO and CTO... all of them relocated from the Bay Area to Berlin from companies such as Instagram, Instacart, DoorDash, Uber, Airbnb etc... all attracted to building a disruptive business and 'challenger brand'.... which they continue to do, with aplomb.

At the start of the pandemic GetYourGuide fully refunded EVERY customer who had booked an experience on their platform, but were unable to attend. Google, however, were not so forthcoming in refunding their travel clients for their customer acqusition costs... and that's 'just the tip of the ice berg'.

This is an interesting article in the Californian News Times (republished by the FT) about how Google are using their scale and influence - and most importantly, data - to subvert an entire industry sector: online travel... 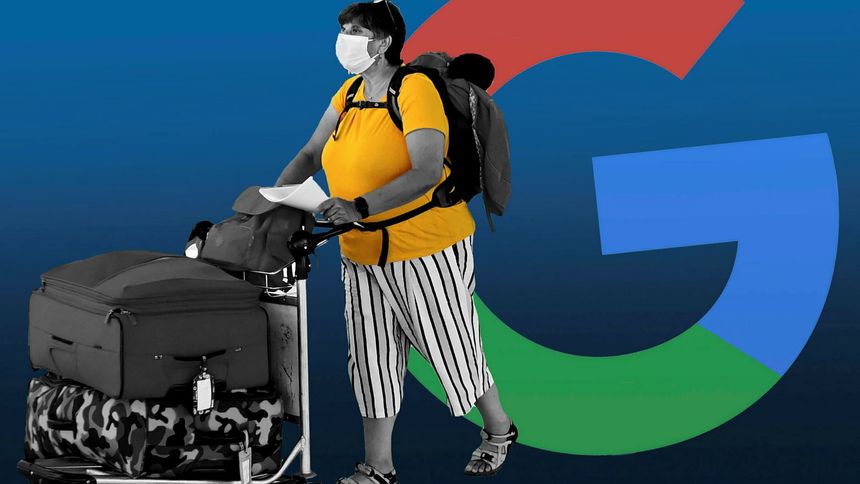 20 years since 'The War for Talent'... nothing has changed
Cailbre One

Forget Bitcoin, Robux is the digital currency in my house...
Cailbre One
Recent posts from Calibre One

Uncertainty is the only certainty there is...
Antonia Halliday

Humble in life, yes. But at work?
Tom Crawford

How to beat the downturn, according to Europe’s CFOs
Antonia Halliday