It's incredible to think this year will mark the 20th anniversary of the seminal book 'The War for Talent'. Written by three Partners at McKinsey - Ed Michaels, Helen Handfield-Jones, and Beth Axelrod - it was first published in the Harvard Business Review in 2001.

Whilst some aspects of the book are dated (GE, Enron, Home Depot are used as best-in-class reference cases) the message is as relevant as ever: as the demographics of the world's working population evolve, the companies which will survive/thrive are those that can attract, retain and develop the best talent.

When I first started out as a headhunter, in the late 90's, a required skill was the ability to navigate your way past the switchboard or PA (the gate-keepers) and persuade them to put you through to the relevant manager (whom you often didn't even know the name of!).

This task was 'not for the faint hearted' but was essential to be successful and could not be avoided. At the time, Procter & Gamble/Gillette had the most ferociously guarded switchboards. But given back then they also had most of the best marketing people, we had to get past them - 'by fair means or foul'...

Fast forward two decades and the skills and techniques of a headhunter have evolved dramatically. We now all have access to data and platforms which enable us to identify the right people. However, the challenges around how to engage them, recruit them and retain them are the same.

Just as 'The War for Talent' remains as relevant now as ever, so does the ability to speak to people, build rapport and develop relationships. And no amount of AI, or an algorithm, can replace that ;-) 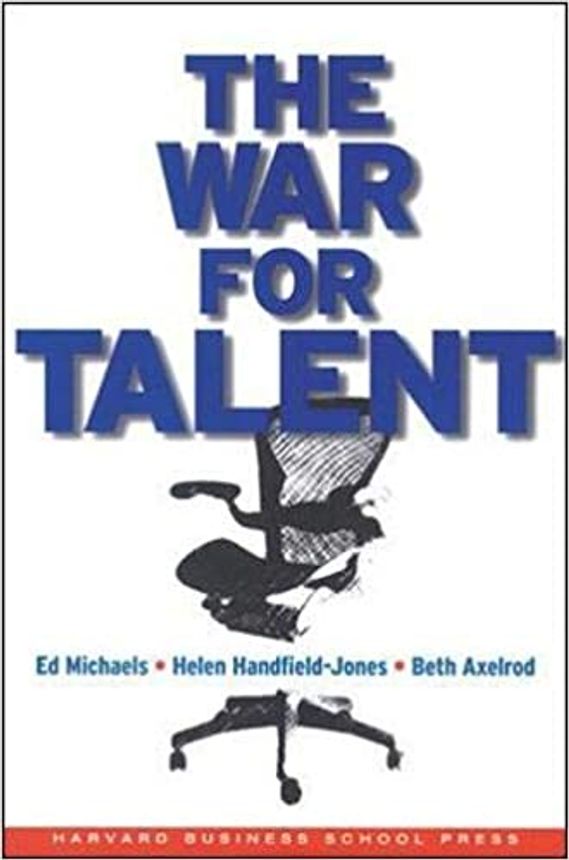 Forget Bitcoin, Robux is the digital currency in my house...
Cailbre One
Recent posts from Calibre One

Uncertainty is the only certainty there is...
Antonia Halliday

Humble in life, yes. But at work?
Tom Crawford

How to beat the downturn, according to Europe’s CFOs
Antonia Halliday