This week it was hard to miss Apple's earnings release. On Tuesday they announced their first quarterly drop in revenues for 13 years and the first ever fall in iPhone sales. The stock is down 29%, from it's peak last May, whilst the firm has lost well over $100bn in value.

If I was Sky, Netflix, Amazon, Spotify, Ford, Tesla, Fitbit, PayPal... etc., I would be nervous. Why? Well - for starters - Apple is sitting on a $200bn cash pile in off-shore reserves alone, and is now under intense scrutiny from shareholders to do something with it. The pressure is on to 'invent another category'.

In the UK, if Apple decided to buy the rights to the English Premier League and relaunch it's TV product, it could do so - easily. What would that do to Sky's, or BT's, business model?

Earlier this week we heard Ford's boss, Mark Shields, say that they 'work on the assumption that Apple is building a car', and it's no secret they have already hired Tesla's VP Engineering and Aston Martin's Chief Engineer.

At the moment Apple is like a (very wealthy) wounded animal, and we all know the old adage...

What should Apple do next? Apple reported its first fall in sales in 13 years on Tuesday. Sales were down around $8bn (£5.5bn) compared with this time last year and its shares have fallen nearly 20% in the last 12 months. While it's fair to say the firm is still a long way from the breadline - it has around $200bn in offshore reserves alone - many see the news as a sign that the winning formula it has upheld for so long is no longer enough. 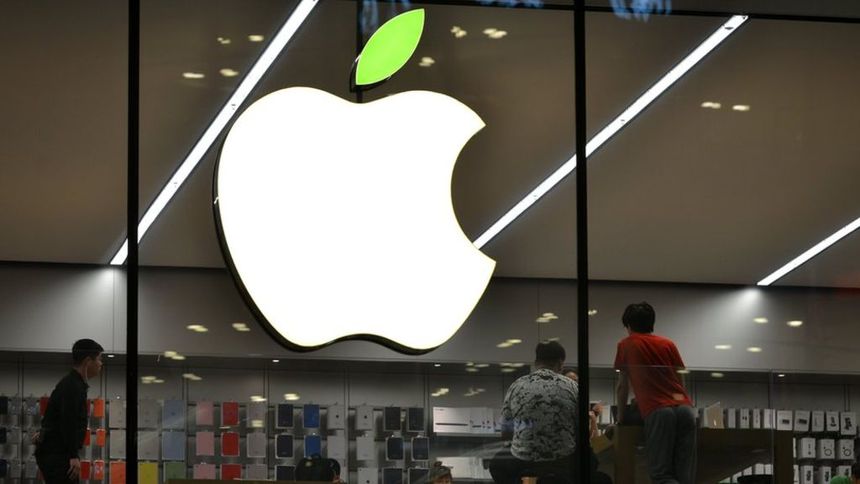 In the absence of new hardware @apple needs to maintain the push to subscriptions despite @AppleMusic poor take-uphttps://t.co/tig8aVR4JQ

What does the future hold for Apple? https://t.co/hA4Cbc1Nlp #apple #tech #fintech pic.twitter.com/eHhh99FjDS

https://t.co/uE0uOJCGv3
Get your #iphone cases in store today

"Apple reported its first fall in sales in 13 years on Tuesday." https://t.co/Hd6N9dKza7

Seems the inovate does not apply anymore