I found this story somewhat heartwarming, given the well documented travails of the once great Finnish company.  Its worth reminding ourselves that back in 2007 the world was a very different place - the iPhone had yet to be released and Nokia enjoyed 40% share of the global handset market.

For Nokia, that point represented the high water mark and everything started to head south from there.  The (in)famous 'we're standing on a burning platform' memo sent by Stephen Elop, the CEO bought in from Microsoft, represented a new nadir for the firm in 2011.

The rest, as they say, is history... and many thought Nokia were, too.  Not so.  The foray into the smart health sector, with the acquisition of Withings, could see Nokia resurgent - once again - as a consumer electronics brand.  And the venture into the, admittedly crowded, VR space looks compelling too.

I for one will be routing for another successful reinvention for Nokia... after all, they made wellies before they made phones!

Nokia no longer the butt of tech jokes 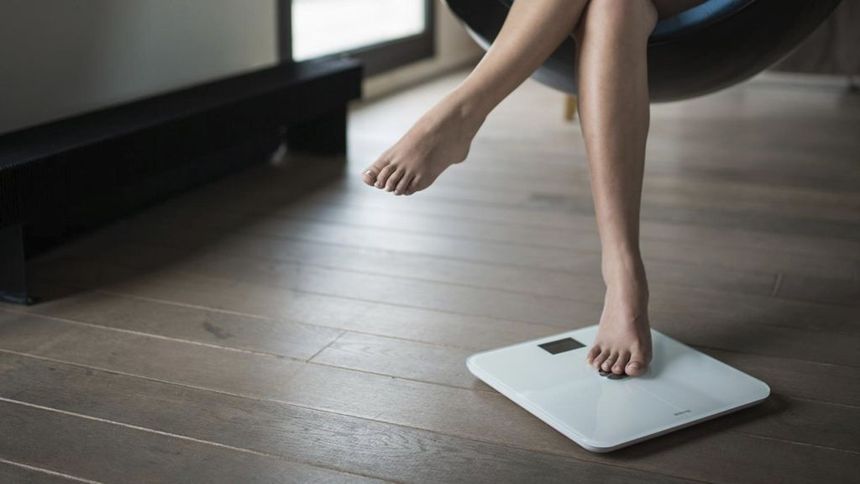 #Nokia no longer the butt of tech jokes https://t.co/8WyWae46vL I still have a 7 year old Nokia with battery life, never runs out:)

Nokia no longer the butt of tech jokes

Nokia was the best maker of mobile phones, Ever, sad waste of a brand https://t.co/vQ4KnqtonK