Five years ago Eric Schmidt, Chairman of Alphabet, made a famous speech in which he referred to the 'gang of four' major players driving digital innovation: Google, Facebook, Amazon and Apple. The phrase has since been widely adopted and is almost as ubiquitous in consumer tech as the 'big four' is in audit.

Off the back of the latest earnings release from Microsoft - in which it's Azure cloud division posted strong growth - along with the recent acquisition of LinkedIn, isn't it time we included MSFT in this group?

For consumers, the company will never be as 'cool' as Apple, or Facebook, but it's regaining some of it's relevance under the current CEO, Satya Nadella, whilst it's notoriously static share price (under the previous CEO) has experienced something of a surge. 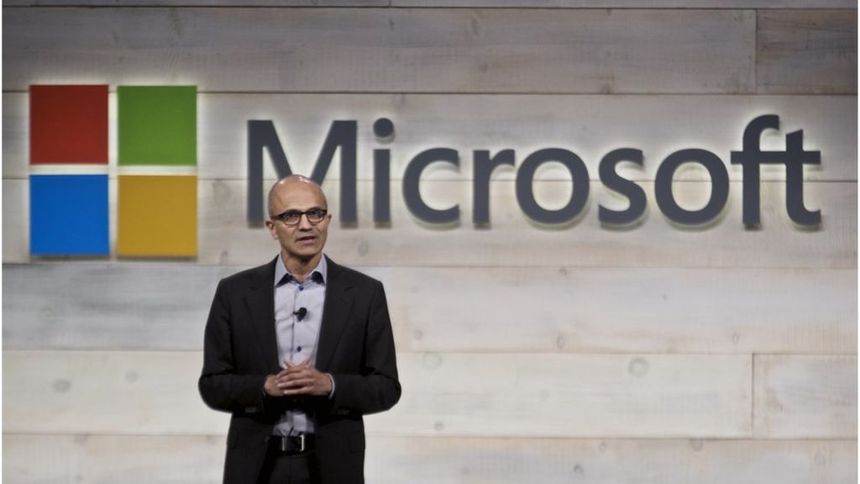