This week, in case you missed it, there was a right-royal, ding-dong battle between these two companies. On Tuesday, Facebook's VP of Ads & Business Platform - Andrew 'Boz' Bosworth - announced that changes had been made to the news feed that would prevent ad-blocking software from working on their platform.

On Thursday morning Adblock Plus announced an update to their product that could work it's way around Facebook's changes. End of story?... David slays Goliath?... not quite. On Thursday evening Boz was back on Twitter announcing that Facebook had rolled out new code that disabled the Adblock Plus workaround.

I have to admit that I initially welcomed the arrival of ad-blocking software - I downloaded an app to my phone (which I have since deleted). Whilst the promise of faster browsing and less intrusive ads seems like a no-brainer, its worth reminding ourselves that Facebook, Google and many others simply wouldn't exist - or certainly wouldn't be free - if it wasn't for advertising.

Whilst in my car using Google Maps to navigate my way through London last Sunday - avoiding the worst traffic - I was struck by what a stunning product it is. I then thought back to the days of paying the likes of TomTom £300 for a similar, but poorer, service. Without Google's advertising revenues we would still be paying for the privilege. And that's before we even get started on the plight of the publishers...

Blocked Facebook ads unblocked, for now Almost every penny Facebook makes comes through advertising - and so any threat to that model really does put the entire company at risk. 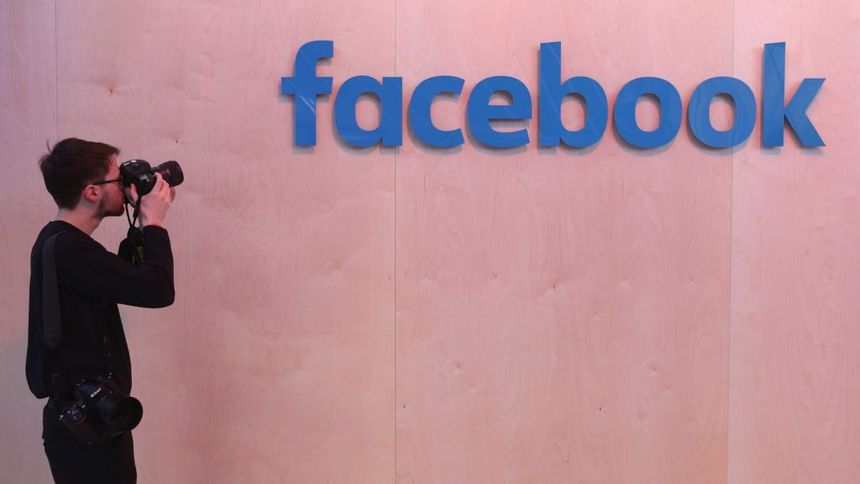