Today it was announced that two businesses, best described as hyper-local social media platforms, are coming together: Nextdoor and Streetlife. Both were founded around five years ago and both provide a similar product, but that's where the similarities end...

Nextdoor is head-quartered in San Francisco and has raised $210M over four rounds (the Series D at a $1.1BN valuation) from the likes of Benchmark, KPC&B, Greylock and Insight Venture Partners.

Streetlife is based in South West London, has raised $5M and just sold it's 'assets' to Nextdoor for around $10M.

There are no prizes for guessing which mission statement belongs to which CEO:

Whilst the latter is certainly a noble gesture, if your ambitions don't extend beyond your postcode then - as they say 'across the pond' - go figure. 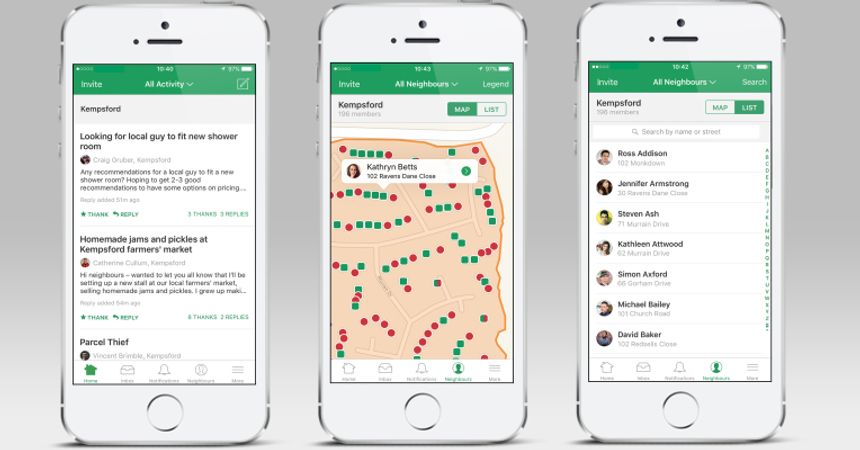