Whilst this is similar in size to the Deepmind acqusition by Google in 2014, the big difference is that Google bought that business outright whereas SoftBank does not even have a controlling stake.

It's simple math, but if SoftBank paid $502M for 43% of Improbable then we have a new tech unicorn in London. These are exciting and relatively unchartered waters for a UK start-up: the founders have half-a-billion in cash, remain independant and hence are in control of their own destiny.

One company that won't be envious is the Silicon Valley VC, Andreessen Horowitz. They invested $20M two years ago at a $100M valuation... nice. 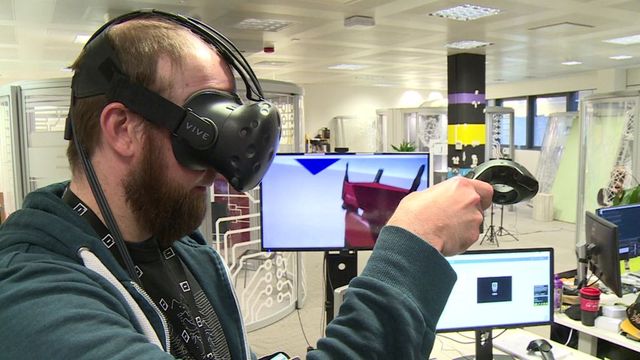 An astonishing chunk of well-deserved change for Improbable VR and they're staying in the UK ✌️ https://t.co/0fG1FL36xh