It's widely known that when Robert Downey Jnr first sat down with the director of Iron Man, their interpretation of Tony Stark was heavily influenced by both Elon Musk and Larry Ellison of Oracle.

'The Boring Company' has just announced plans to dig a tunnel from their HQ in the Westside of Los Angeles underneath Culver City, in a move which wouldn't look out of place in the plot of an Iron Man film.

Coming from anyone other than a Musk company, this announcement would surely not be taken as seriously. However, Musk's ambitions currently seem to know no bounds: SpaceX, Tesla and Hyperloop One are all disrupting their respective industries - just as PayPal did before them.

I find it somewhat reassuring that he's one of the few tech leaders who are openly warning us against the threat of articial intelligence... if anyone is capable of building Skynet - the fictional neural network in the Terminator movies, which gained self consciousness with apocalyptic repercussions - then surely it's Musk.

On a more upbeat note, is it too late to say Happy New Year?!... my resolution is to watch less sci-fi, and more rom-coms... wish me luck.

Elon Musk's Boring Company has presented plans to build a tunnel under Culver City, California for a Hyperloop-like transport system. 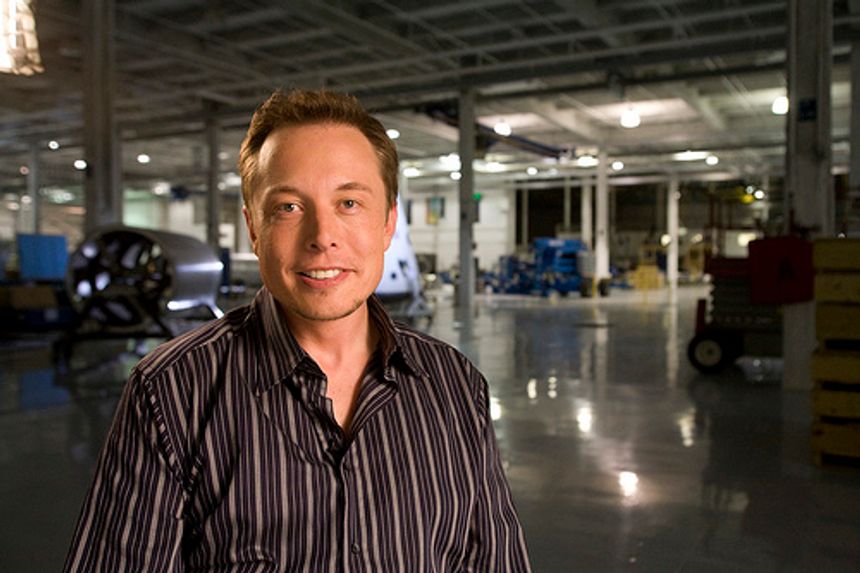 This idea by @elonmusk to tunnel beneath LA and build a hyper loop still sounds like fantasy but its inching closer and closer to reality. https://t.co/NhwoUlbID5

I saw this on the BBC and thought you should see it: