It's easy to forget that Microsoft's stock price had stagnated for over a decade under the tail-end of Bill Gates' leadership and subsequent tenure of Steve Bullmer.

In the following six years since Satya Nadella took the helm the company's value has quadrupled, giving it a +$1TN valuation and making it the second most valuable tech firm - after Apple.

Nadella has now announced the business will become carbon negative - removing all carbon from the atmosphere emitted by the firm since it was founded (back in 1975!) - in turn, going way further than commitments made by other members of MSFT's 'peer group'.

Given MSFT now enjoys an enterprise value almost 8X that of Netflix, it's odd there is still no M in 'FAANG' (Facebook, Apple, Amazon, Netflix, Google) - the grouping of trend-setting, 'in-vogue' tech stocks made popular by analysts and the press.

Maybe the fashion and technology sectors have more in common, than just their massive carbon footprints?... Happy New Year! 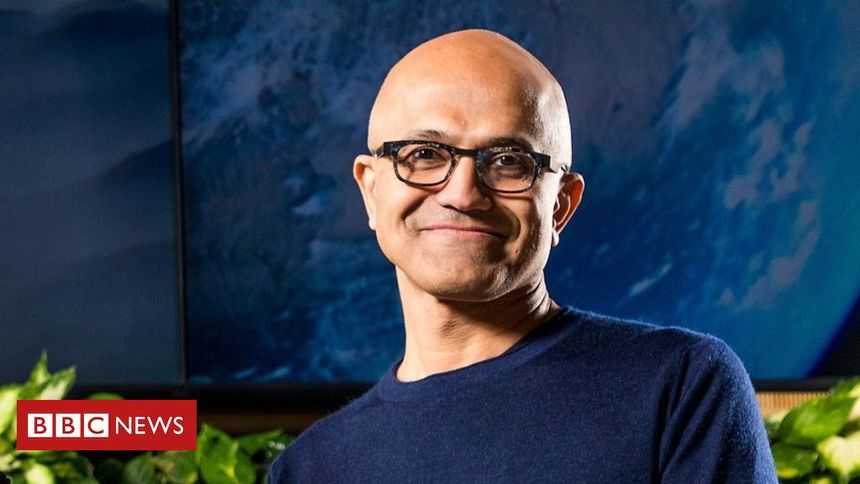 Microsoft has pledged to remove "all of the carbon" from the environment that it has emitted since the company was founded in 1975. https://t.co/XiyKFTdVTH

#RE100 member @Microsoft says it will become carbon negative by 2030 👏

It’s great to see our members leading by example in the #ClimateDecadehttps://t.co/IJbhQNuFvS