Last week Tesla's enterprise value nudged over $100BN and surpased that of Volkswagen ($90BN) - making it the world's second most valuable automotive company, after Honda (+$230BN).

This is despite Tesla selling 367,000 cars, versus VW selling 11 million - over the same time period.

Given the raft of electric and hybrid models that VW has - either already on the market, or in the pipeline - does Tesla's intellectual property in technology justify such a disparity in valuation?...

If so, what is so wrong with VW's electric vehicles?... are they 'less good' for the environment?... the functionality must stack-up (range, cost, charge-time, reliability etc.) otherwise nobody would buy them.

Both VW (emissions) and Elon Musk (take your pick) have chequered recent PR track records, but does VW need to acquire Tesla?... and what if Google or Apple were to step in and beat them to it?... it could then be time to worry about VW’s - and other mass-market auto co’s - future.

BTW... I saw a Range Rover plugged into a charge point the other day... looked weird... in the same way it would to see Keith Richards drinking a pot of tea ;-)

Tesla overtakes Volkswagen for No. 2 spot among world's most valuable carmakers 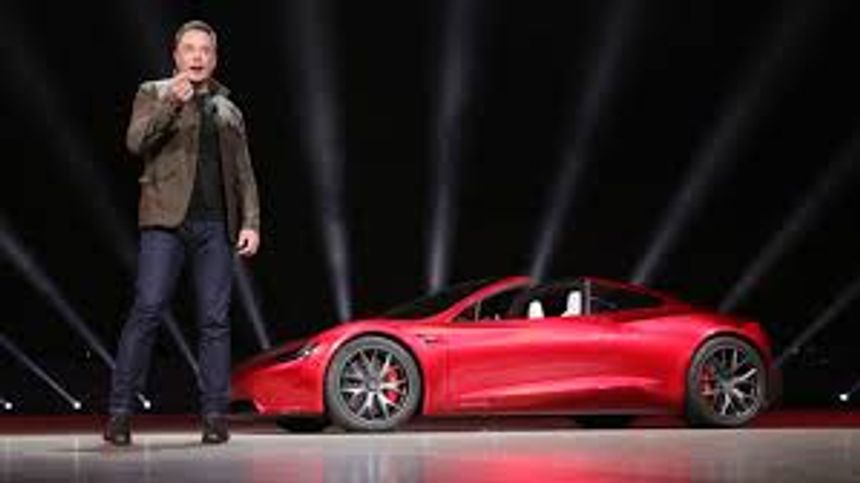 Tesla overtakes Volkswagen for No. 2 spot among world's most valuable carmakers - ABC News - https://t.co/1rZ4Wx9mGd via @ABC