Recent events have changed my viewing habits/consumption of media... so, CNN's Global Townhall is - as a resident of the UK - relatively new to me.

I know there's a Gates bandwagon right now, including fake quotes etc... but to watch him interviewed, on such an emotive, complex issue as the pandemic, was a privilege.

I've not witnessed anyone - across media, politics, science, religion etc. - speak with such clarity on the subject, from a position of such measured humility and reason.

Over the years - one could argue - his more 'showy' and fashionable contemporaries have hogged the limelight, plaudits and affections of populist opinion (think Ellison, Jobs, Page, Musk etc.)... often at his expense.

It's rare - personally and professionally - to encounter people with such talent, whilst simultaneously lacking in ego... which is why you know it when you see it. 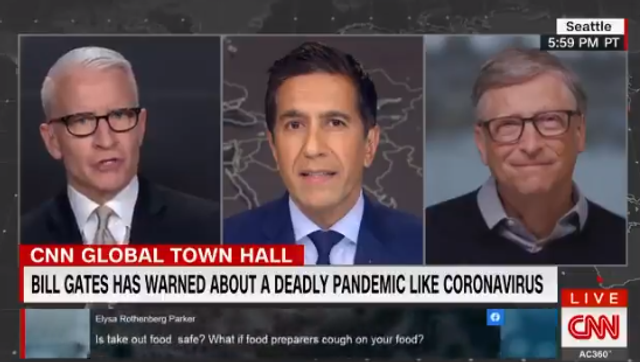