As border tensions rise between India and China, the former has announced the ban of 118 popular Chinese apps... including those owned by Tencent, Alibaba and Baidu.

Whilst US-owned internet giants have long accepted they cannot operate behind the 'great-firewall' of China, the backlash against Chinese-owned technology firms abroad is now becoming 'a thing'... a big thing.

The move by India is significant not only because of the size and importance of the market, but also because the country are outside of the 'Five Eyes Alliance' (US, Canada, UK, Australia, New Zealand).

Until now, the 'Five Eyes' countries have collaborated against the 'perceived' threat of Chinese technolgy platforms - such as Huawei and TikTok - in relative global islolation.

Whilst the popularist elements of the Western press will claim it's time we 'levelled the playing field', the likes of Tesla and Apple - to name just two - are reliant upon China for both sales and manufacturing capability. It's not that simple, you see... it never is.

The Internet, Divided Between the U.S. and China, Has Become a Battleground 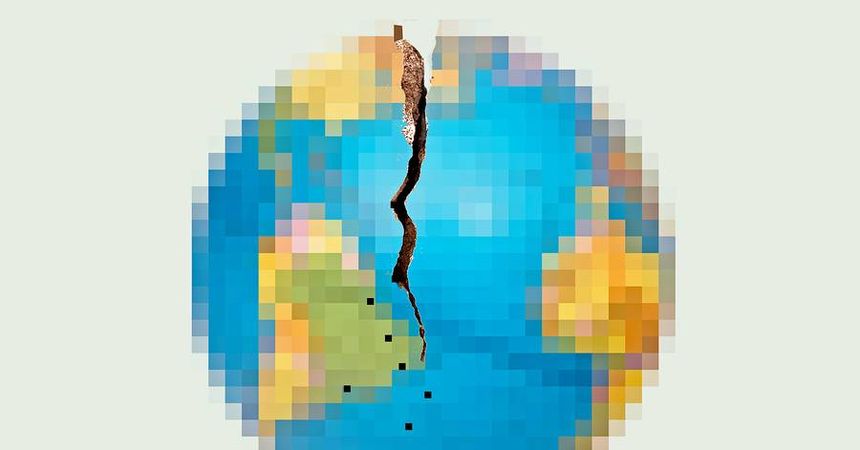