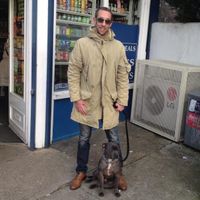 Whilst the hype around iPhone 12 was focussed on it's 5G capability, the most interesting development took place way 'under the hood'.

I love the irony that ASML - an obscure company in the Netherlands - is about to change consumer electronics with a product that costs $123M a pop!

ASML have achieved something the industy doubted could be delivered in the near future: 'the five nanometre process'. This means they can make the switches that sit on microchips about 25 atoms wide.

Users of the new iPhone's will be able to achieve more than they thought was previously possible (edit 4K video etc.) all whilst using less battery power.

The manufacturing process performed by ASML's machines is so precise it has been described as akin to 'hitting a postage stamp on the surface of Mars with a paper aeroplane'.

Whilst Taiwan's TSMC, Samsung and Intel all have stakes in the company, the sale of a machine to China was recently blocked by the US government... so ASML may not just change the technology landscape, but also the political one.

New iPhones are set to be the first consumer gadget powered by 5nm chip technology When Apple unveils its new iPhones, expect it to make a big deal of the fact they're the first handsets in the world to be powered by a new type of chip. 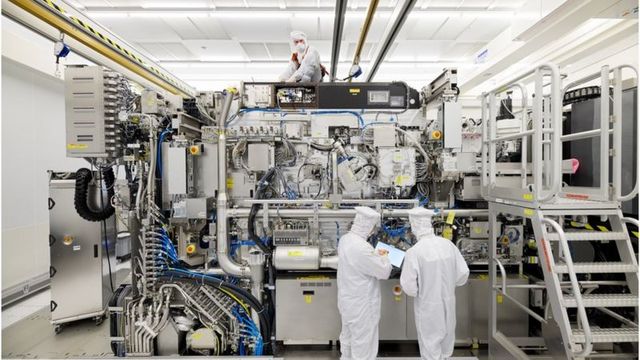 2021: a year of reckoning for social media and big-tech?...
Thomas Green

TikTok/Oracle/Walmart: what next?...
Thomas Green
Recent posts from Calibre One

Updated Observations, from a Silicon Valley Headhunter, on The C-Level in the COVID era:
Dan Grosh
repost  cancel