Like most deals, it takes the passage of time to assess whether it was 'good or bad'... same with Brexit.

It's often the broader strategic effect that's way more important and impactful than short-term measures such as currency values, the stock market (as in the case of Brexit), or returns to shareholders, share price etc.

For what it's worth - and with the benefit of hindsight - here are my top three tech deals of all time:

- Microsoft acquired QDOS in 1981 for $25,000 from Seattle Computer Products. This, in turn, effectively gave them the license for the operating system for IBM and other PC's across the world - paving the way for Windows, Office etc. and allowing the company to grow into the $1.7TN entity it is today

- Google bought Applied Semantics in 2003 for just over $100M (the year before their IPO). Applied's algorythms provided the engine for what we now know as AdSense, and enabled Google to bolster their offering with subsequent smart aqusitions such as AdMob and DoubleClick... propelling them to dominate the search advertising industry

- Apple snapped up NeXT for around $400M in 1997, bringing the founder Steve Jobs back into the fold. Shares were then trading for $3.50. Following stock-splits, you'd now have 112 shares for each of those - currently worth around $130 a pop ('do the math'). The IP in NeXT, as well of the driving force of Jobs, underpinned the re-boot of Apple

Have a Happy Christmas and New Year - as great as you can under current circumstances - and I look forward to catching up with you in 2021!

(and let me know if I missed one... Facebook/Instagram was next on my list...) 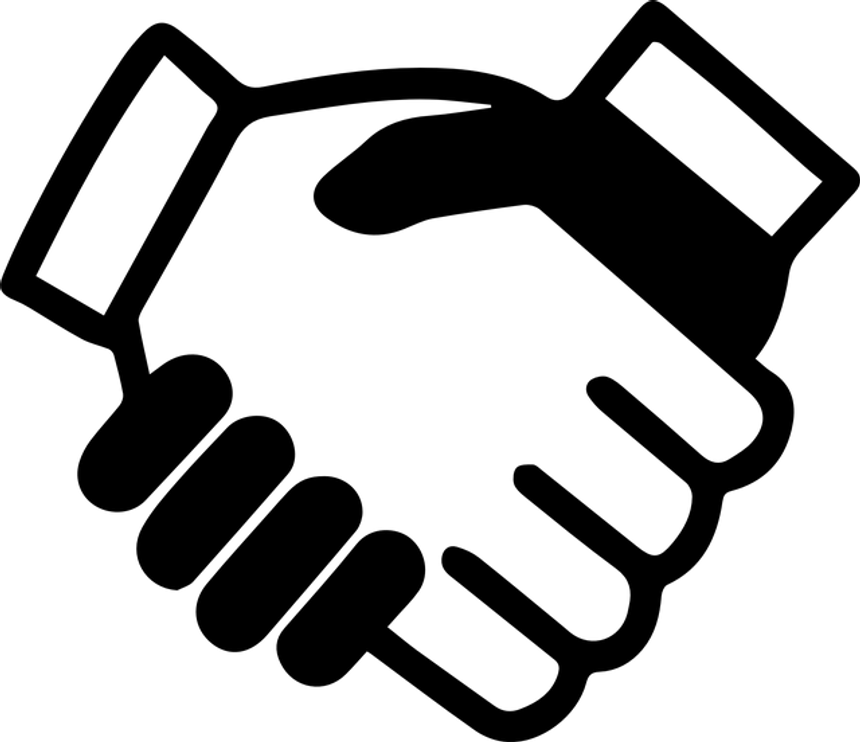