Whilst one of my favourite cities on the planet, the last time I visited San Francisco was a mixed experience... there were protestors outside many of the major hotels - involved in a dispute with Marriot over migrant workers rights... they had loud hailers and were banging drums... all night... 24/7... and they had every right to be.

I went into Macy's on Union Square - a store I'd always believed to be somewhat iconic. It was depressing. The layout resembled a 'jumble sale' and when I asked questions such as 'where are the changing rooms', I was met with blank faces... it was soon apparent that most of the shop-floor workers were about as new to the store as I was.

A trip across the square to the Apple store was equally sad... similarly 'spectacular' questions, such as 'would this Apple Watch work on a European network'? were met with incredulous looks and the response 'let me ask my Manager'... who never appeared. And this is one of the few retailers with the financial clout to run a slick operation.

This is not the fault of the staff, it's just that retailers in San Francisco can't afford to hire, retain and develop local workers with the necessary attributes, quality and motivation. They have been priced out of the market. After the cost of the commute to the centre of town, both time-wise and financially, it's simply not worth it.

Even before the pandemic, it was hard to see how 'bricks and mortar' retailers could compete against the likes of Amazon. Due to the scale and tax arrangements of the major e-commerce players, how does a traditional shop stand a hope?...

One thing I have missed during these times is being able to meander from one store to another, with no real purpose!... I do wonder what will be left when we return to the 'new normal', and whether the 'new normal' will be better than the 'old normal'...

UPDATE: just been announced that the online retailer Boohoo has acquired the 242 year-old UK dept. store chain Debenhams. This is a deal for the brand and website only. The physical outlets will all close. One less place for me to travel the escaltors on a Saturday afternoon... kinda sad for me, absolutely tragic for the shop workers. All 12,000 of them. 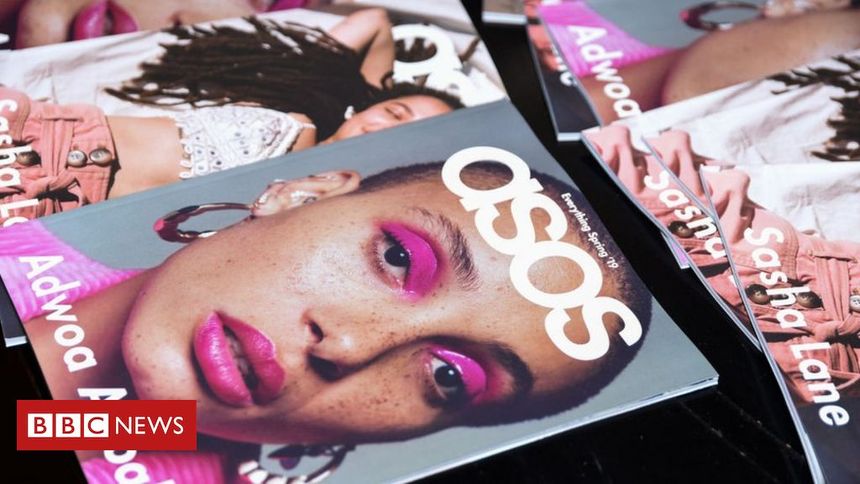 Next buyers in line...Asos wants brand only, not the shops. The inevitable outcome of a predominantly online market https://t.co/yWYuGaDuEH #insolvency #LA4171