At the height of the dot.com boom in 2000 I worked for a NASDAQ listed VC firm, as an in-house recruiter for the portfolio co's.

I was hired by the most successful Bay Area headhunter of the time - a legend - whom had joined from Heidrick & Struggles and had built an internal team cherry-picked from the usual suspects (KF, RR, SS, EZ etc.).

I remember his PA calling ten minutes before our call was due to start - to make sure I would be DEFINITELY be in attendance. I was suitably impressed, before we even spoke...

After joining I drank the 'kool-aid' and listened to the analyst calls of the major tech firms at the time... Oracle, Cisco, Microsoft, Amazon etc... because I was now a VC! ;-)

Back then, Amazon had just expanded beyond books - I think DIY tools were the first category. The analysts were constantly pressing Bezos as to when the firm would become profitable... in the end he got bored and stopped attending, leaving it to his CFO.

Whilst my company crashed and burned, Bezos stuck to his guns and DID go on to build a trillion dollar business. Like him or not, he is a visionary and I look forward to see what he does next. I expect him to be as generous as life has been to him.

And me?... I may well tell my grandchildren about the time I was a VC and listened to Jeff Bezos on an AMZN analyst call ;-)

Amazon: The unstoppable rise of the internet giant 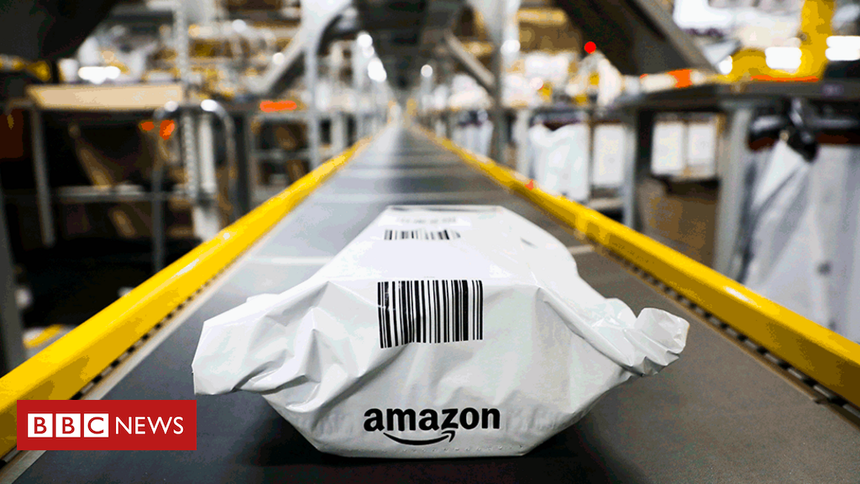